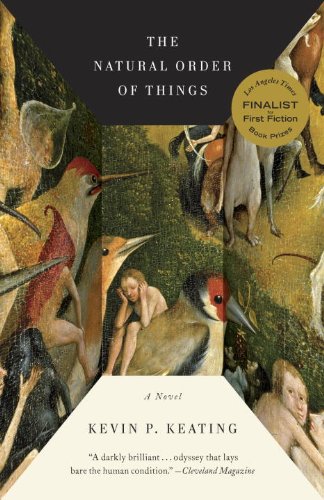 All titles by
Kevin P. Keating

The Natural Order of Things

From a startling new voice in American fiction comes a dark, powerful novel about a tragic city and its inhabitants over the course of one Halloween weekend

Set in a decaying Midwestern urban landscape, with its goings-on and entire atmosphere dominated and charged by one Jesuit prep school and its students, parents, faculty, and alumni, THE NATURAL ORDER OF THINGS is a window into the human condition. From the opening chapter and its story of the doomed quarterback, Frank McSweeney, aka The Minotaur, for whom prayers prove not enough, to the end, wherein the school’s former headmaster is betrayed by his peers in the worst way possible, we see people and their oddness and ambitions laid out bare before us.