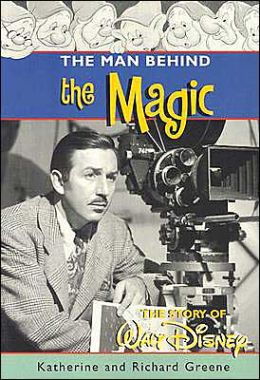 All titles by
Katherine Barrett

The Man Behind The Magic

A YA Biography of Walt Disney

For generations he set the standard for family entertainment. His films–Snow White, Cinderella, Bambi–are perennial classics. Now, Walt Disney’s remarkable story is told for children from his childhood on a Missouri farm to the building of the Disney empire.