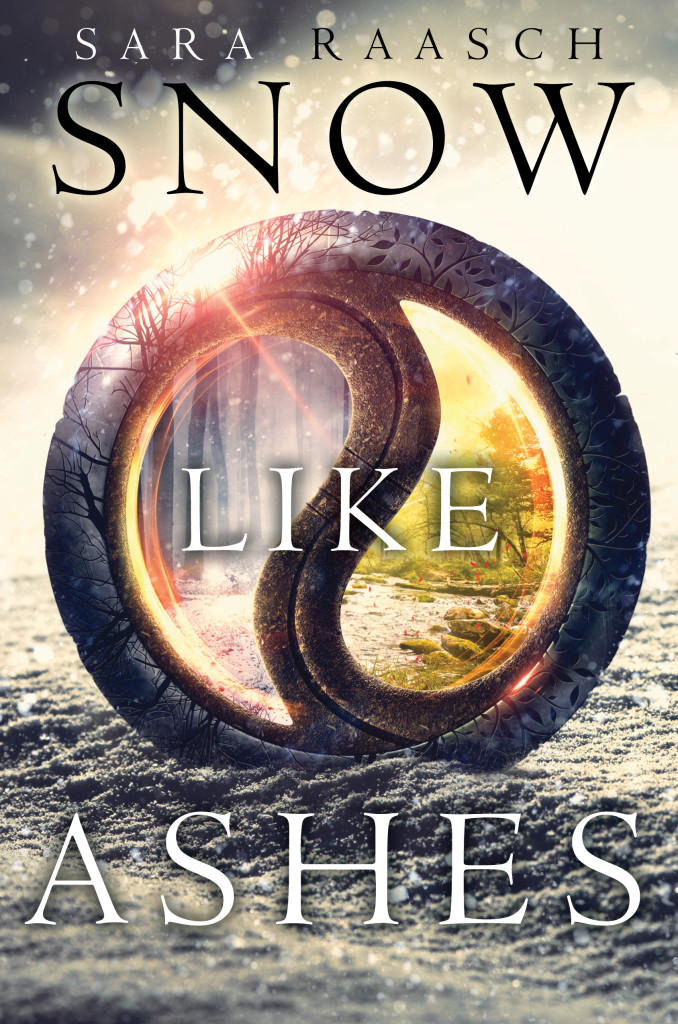 All titles by
Sara Raasch

A striking fantasy tale of dark magic, dangerous politics, and discovering your true self—perfect for fans of Game of Thrones, An Ember in the Ashes and A Court of Thorns and Roses.

Sixteen years ago the Kingdom of Winter was conquered and its citizens enslaved, leaving them without magic or a monarch. Now the Winterians’ only hope for freedom is the eight survivors who managed to escape, and who have been waiting for the opportunity to steal back Winter’s magic and rebuild the kingdom ever since.

Orphaned as an infant during Winter’s defeat, Meira has lived her whole life as a refugee. Training to be a warrior—and desperately in love with her best friend, Winter’s future king—she would do anything to help Winter rise to power again.

So when scouts discover the location of the ancient locket that can restore Winter’s magic, Meira decides to go after it herself—only to find herself thrust into a world of evil magic and dangerous politics—and ultimately comes to realize that her destiny is not, never has been, her own.

“Snow Like Ashes is a thrilling story with unforgettable characters set in a stunning fantasy world that had me quickly turning pages. I want more!”

“A new society, a grand adventure, and a first romance, all rolled into one big fantasy epic.”