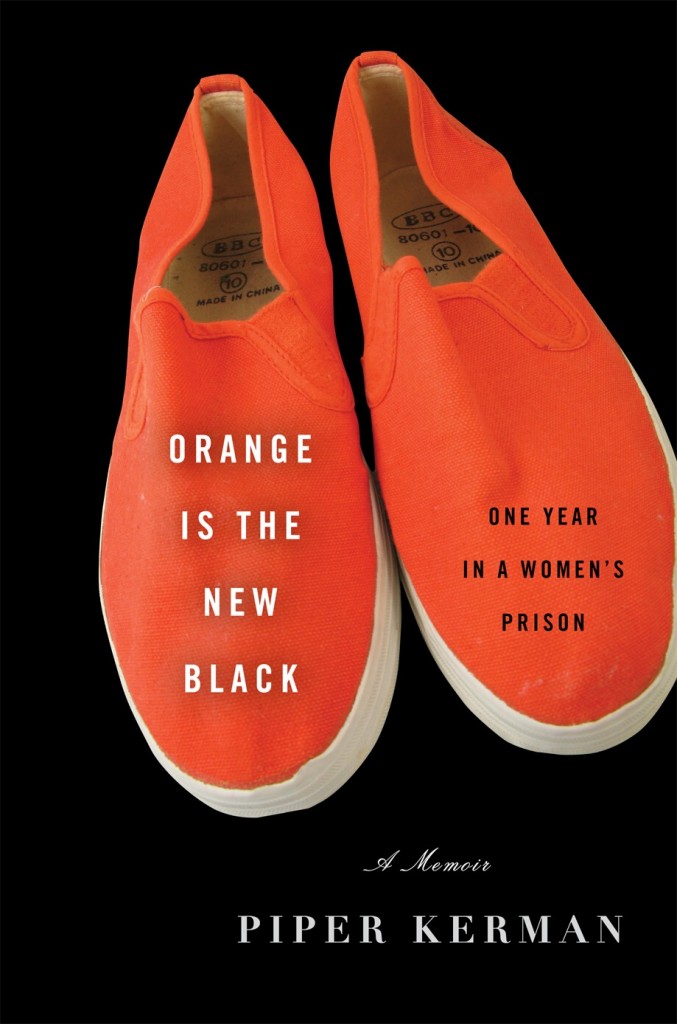 All titles by
Piper Kerman

Orange Is the New Black

One Year in a Women’s Prison

A compelling, often hilarious, and unfailingly compassionate portrait of life inside a women’s prison.

When Piper Kerman was sent to prison for a ten-year-old crime, she barely resembled the reckless young woman she’d been when, shortly after graduating Smith College, she’d committed the misdeeds that would eventually catch up with her. Happily ensconced in a New York City apartment, with a promising career and an attentive boyfriend, she was suddenly forced to reckon with the consequences of her very brief, very careless dalliance in the world of drug trafficking.

Kerman spent thirteen months in prison, eleven of them at the infamous federal correctional facility in Danbury, Connecticut, where she met a surprising and varied community of women living under exceptional circumstances. In ORANGE IS THE NEW BLACK, Kerman tells the story of those long months locked up in a place with its own codes of behavior and arbitrary hierarchies, where a practical joke is as common as an unprovoked fight, and where the uneasy relationship between prisoner and jailer is constantly and unpredictably recalibrated.

Revealing, moving, and enraging, ORANGE IS THE NEW BLACK offers a unique perspective on the criminal justice system, the reasons we send so many people to prison, and what happens to them when they’re there.

Don’t let the irreverent title mislead: This is a serious and bighearted book that depicts life in a women’s prison with great detail and–crucially–with empathy and respect for Piper Kerman’s fellow prisoners, most of whom did not and do not have her advantages and options.  With its expert reporting and humane, clear-eyed storytelling, Orange is the New Black will join Ted Conover’s Newjack among the necessary contemporary books about the American prison system.

—Dave Eggers, author of ZEITOUN and A HEARTBREAKING WORK OF STAGGERING GENIUS

I loved this book, to a depth and degree that caught me by surprise. Of course it’s a compelling insider’s account of life in a women’s federal prison, and of course it’s a behind-the-scenes look at America’s war on drugs, and of course it’s a story rich with humor, pathos and redemption: All of that was to be expected. What I did not expect from this memoir was the affection, compassion and even reverence that Piper Kerman demonstrates for all the women she encountered while she was locked away in jail. That was the surprising twist: that behind the bars of women’s prisons grow extraordinary friendships, ad hoc families and delicate communities. In the end, this book is not really just a tale of prisons, drugs, crime, or justice; it is, simply put, a beautifully told story about how incredible women can be, and I will never forget it.