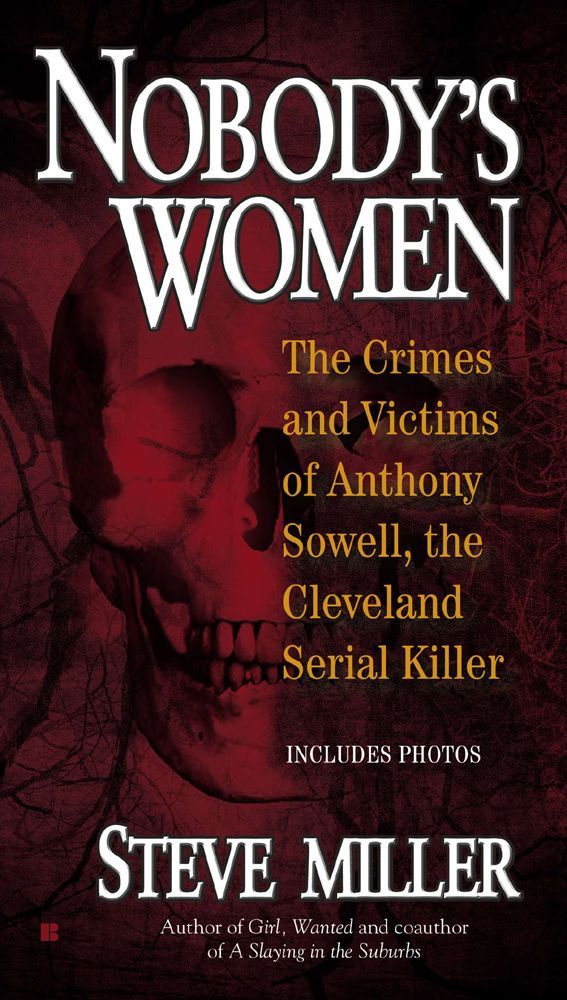 The Crimes and Victims of Anthony Sowell, the Cleveland Serial Killer

On a Thursday evening in late October 2009, Cleveland Police detectives arrived at the home of Anthony Sowell—an ex-Marine and a registered sex offender—to arrest him on week-old rape charges.

But this was no ordinary house, nor would it be a routine arrest.

For even though Sowell was not at home, officers knew immediately something was horribly wrong. After initially finding two rotting corpses inside the home, their investigation would lead them to discover the bodies of eleven women.

This is the shocking true account of Sowell’s legacy of depravity and cold-blooded murder. His mannered and well-spoken veneer masked a monster who felt no mercy for those he butchered. His twisted existence spent among the decaying bodies of his victims. And how he picked his victims from the fringes of society—lost souls with criminal records or drug habits that would make them less likely to arouse alarm if they simply disappeared.
But that didn’t mean they wouldn’t be avenged…