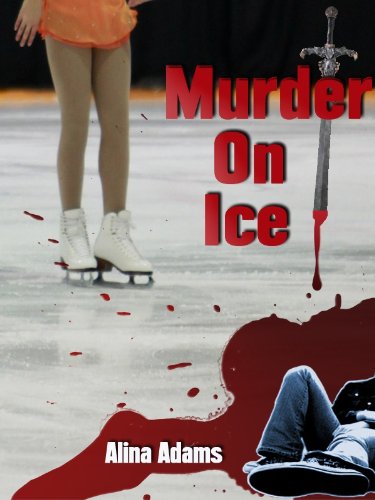 At the World Figure Skating Championships, the Ladies’ Gold medal goes to Russia’s dour Xenia Trubin over America’s perky Erin Simpson thanks to the vote of one judge. Who then promptly turns up dead.

Who killed Silvana Potenza? A skater? A coach? A fan? An official? A parent?

It’s up to Bex Levy, intrepid television researcher, to figure everything out before the end of the competition, or lose her job – and maybe even her life.