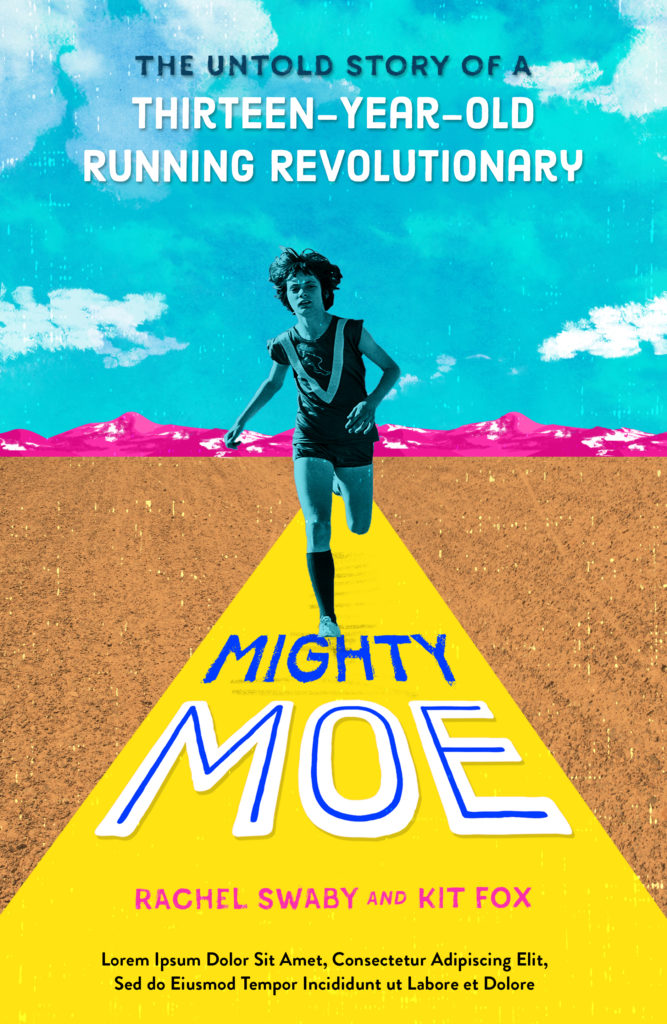 All titles by
Rachel Swaby

The untold true story of runner Maureen Wilton, whose world record-breaking marathon time at age 13 was met first with misogyny and controversy, but ultimately with triumph.

Fifty-two years ago, a girl known as Mighty Moe broke the women’s world marathon record at a small race in Toronto. This was an era when girls and women were discouraged from the sport and the longest track event at the Olympics for women was 25.6 miles shorter than a marathon. Thirteen-year-old Moe’s world-beating victory was greeted with chauvinistic disapproval and accusations of cheating—as were many of her achievements in the sport she had excelled at from the age of ten. Within less than two years, the controversy took its toll and Maureen quit running.

Here is the untold story of Mighty Moe’s tenacity and triumph in the face of adversity as a young athlete—and of a grown-up Maureen finding her way back to the sport decades later. This inspiring biography for readers and racers of all ages showcases the truly groundbreaking achievements of an unassuming, amazing young athlete.

Mighty Moe includes an introduction by Kathrine Switzer, the first woman to officially register and run in the Boston Marathon (and Maureen’s only fellow female competitor at the 1967 record-setting race), and an afterword by Des Linden, the first-place finisher of the 11,628 women who raced the 2018 Boston Marathon.

“The book transports readers to an era of discrimination against women in organized sports and illustrates its effects on one girl’s life. . .This involving story is well worth reading.”