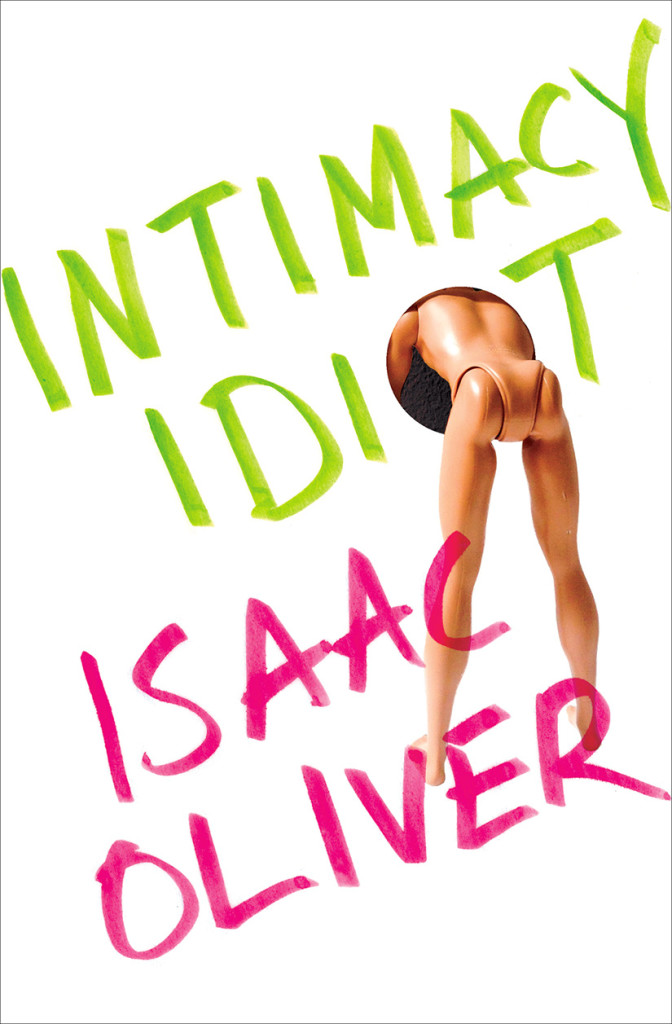 All titles by
Isaac Oliver

This big-hearted, laugh-until-you-can’t-breathe collection of personal essays, stories, and riffs on finding love and intimacy in New York City announces the arrival of a “monstrous new talent” (New York Magazine) in the vein of David Sedaris, Augusten Burroughs and Tina Fey.

In this uproariously funny debut collection, award-winning writer and performer Isaac Oliver serves up a comedic cornucopia of sketches, vignettes, lists and diaries from his life as a young, fanciful and extremely single gay man in New York City.  Whether he’s hooking up with a man who dresses as a dolphin, suffering on airplanes and buses next to people with Food From Home, or hovering around an impenetrable circle of attractive people at a cocktail party, Oliver captures the messy, moving and absurd moments of urban life as we live it today.

Since moving to New York a decade ago, Oliver has pined for countless strangers on the subway, slept with half the people in his Washington Heights neighborhood, and observed the best and worst of humanity from behind the glass of a Times Square theater box office.  He also rode the subway during Breastfeeding Awareness Week and lived to tell the tale.

Culled from years of heartbreak, hook-ups and more awkwardness than a virgin at prom and a whore in church (and he should know because he’s been both), Intimacy Idiot chronicles Oliver’s encounters with love, infatuation, resilience and self-acceptance that echo our universal desire for intimacy of all kinds.