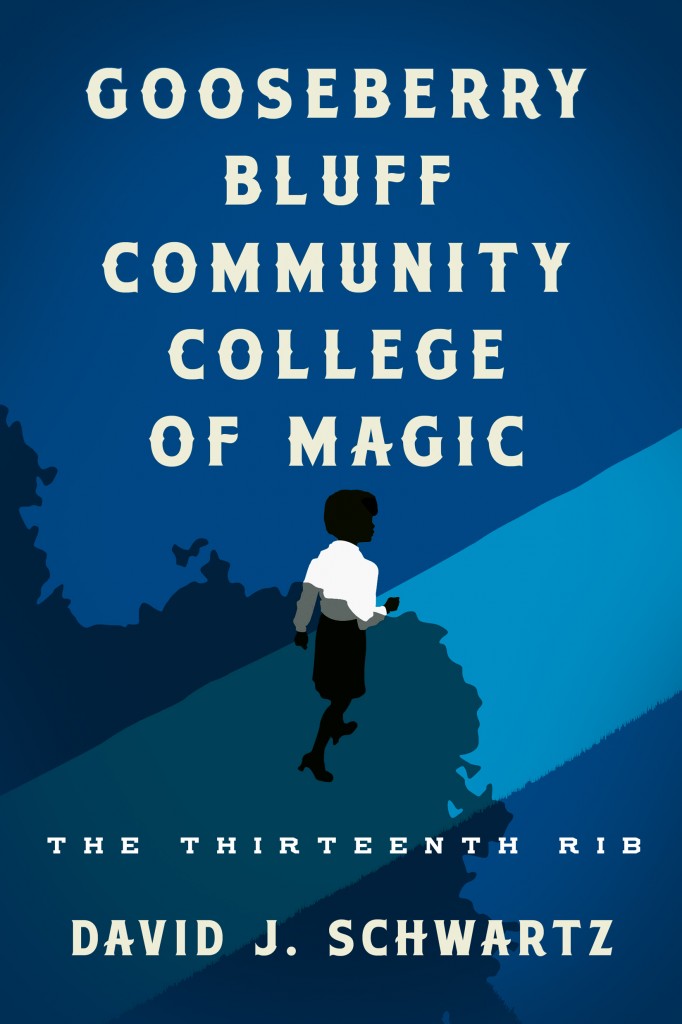 All titles by
David J. Schwartz

On an Earth that saw the weaponization of demons instead of uranium during World War II, a lone agent battles supernatural forces—and enemies within her own government—to unravel a conspiracy that threatens our very existence. This vivid alternate history sets the stage for a modern-day fantasy adventure that’s equal parts Harry Potter and The X-Files.

Across the world, a steady flow of illegally trafficked demons is fueling terrorist attacks known as “Heartstoppers,” which leave bodies lifeless but not technically dead. Authorities have identified Gooseberry Bluff Community College of Magic, a quaint school on the border of Minnesota and Wisconsin, as a demon trafficking pipeline. Now it’s up to Joy Wilkins, a young agent from the Federal Bureau of Magical Affairs, to go undercover as a professor and find the source. But when her mentor turns up murdered and the clues point to a secret society known as the Thirteenth Rib, Joy finds herself in the middle of an ancient war that leaves our world hanging in the balance.