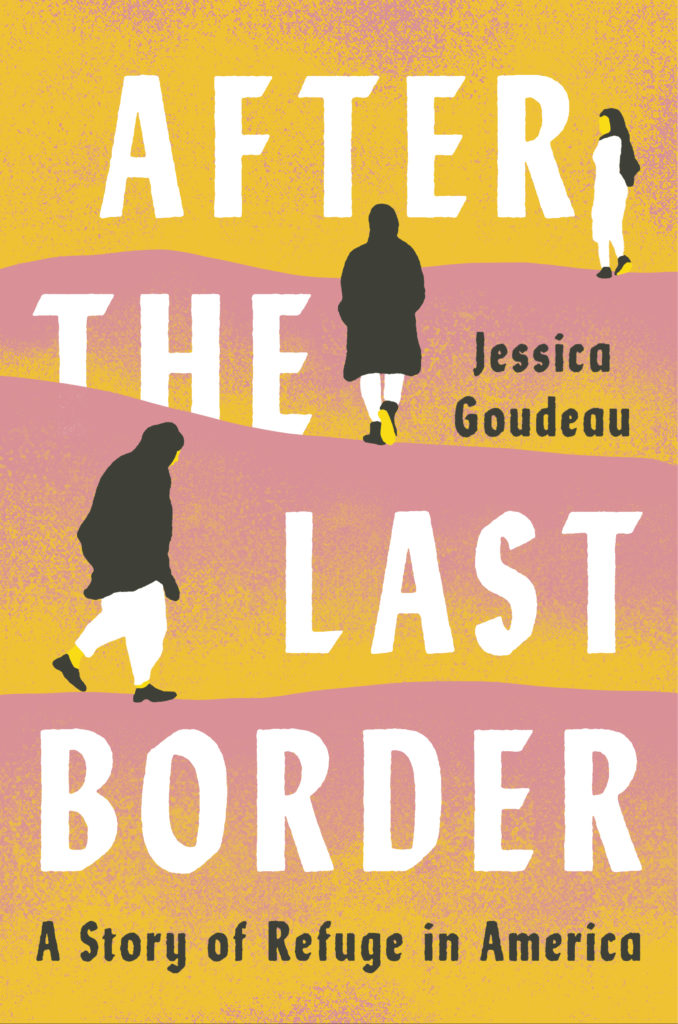 All titles by
Jessica Goudeau

After the Last Border: Two Families and the Story of Refuge in America

The welcoming and acceptance of immigrants and refugees has been central to America’s identity for centuries–yet America has periodically turned its back at the times of greatest humanitarian need. After the Last Border is an intimate look at the lives of two women as they struggle for the twenty-first century American dream, having won the “golden ticket” to settle as refugees in Austin, Texas.

Mu Naw, a Christian from Myanmar struggling to put down roots with her family, was accepted after decades in a refugee camp at a time when America was at its most open to displaced families; and Hasna, a Muslim from Syria, agrees to relocate as a last resort for the safety of her family–only to be cruelly separated from her children by a sudden ban on refugees from Muslim countries. Writer and activist Jessica Goudeau tracks the human impacts of America’s ever-shifting refugee policy as both women narrowly escape from their home countries and begin the arduous but lifesaving process of resettling in Austin, Texas–a city that would show them the best and worst of what America has to offer.

After the Last Border situates a dramatic, character-driven story within a larger history–the evolution of modern refugee resettlement in the United States, beginning with World War II and ending with current closed-door policies–revealing not just how America’s changing attitudes toward refugees has influenced policies and laws, but also the profound effect on human lives.