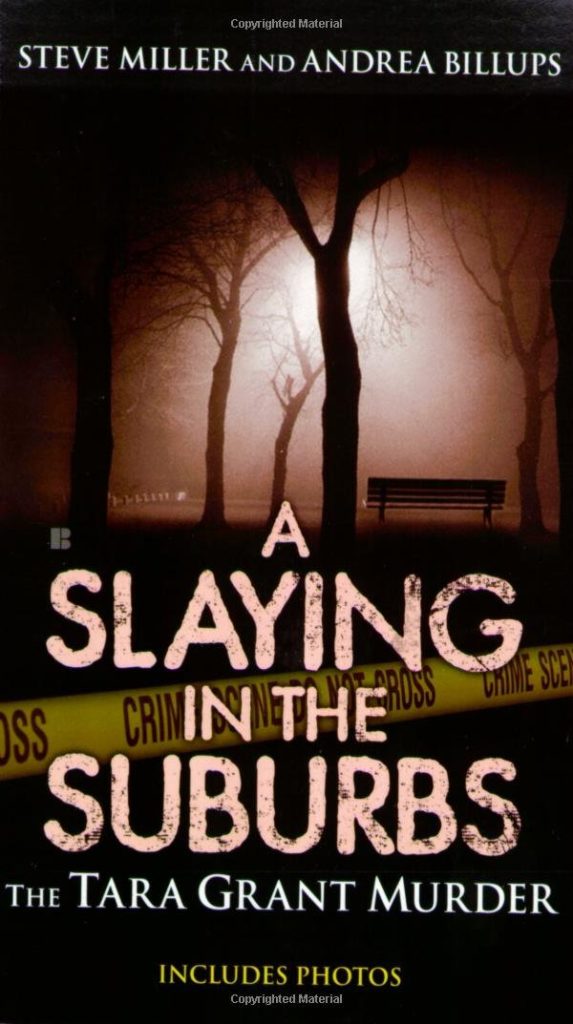 A Slaying in the Suburbs

The true story of the Tara Grant murder.

To their suburban Detroit neighbors, Stephen and Tara Grant were happy as could be. But their marriage, plagued by resentment and extramarital affairs, was held together only by their children. Until the night Stephen snapped, strangled and dismembered his wife, then disposed of her body piece by piece in the very park his children played in.